Home on the Ranch

GRR is located at the base of the Eastern Slopes of the Rocky Mountains in South Central Colorado and spans parts of Pueblo and Huerfano Counties. There are over 30 miles of private gravel roads that meander throughout the community which borders both private and public lands. Breathtaking views of mesas, snow capped mountains, canyons, streams and even a river can be found throughout the Ranch. GRR is rich in true Western Heritage, having the remnants of an old ghost town within its borders. The landscape is covered with high desert vegetation such as juniper and piñon, and is strewn with fossils from the inland sea that once covered Colorado. 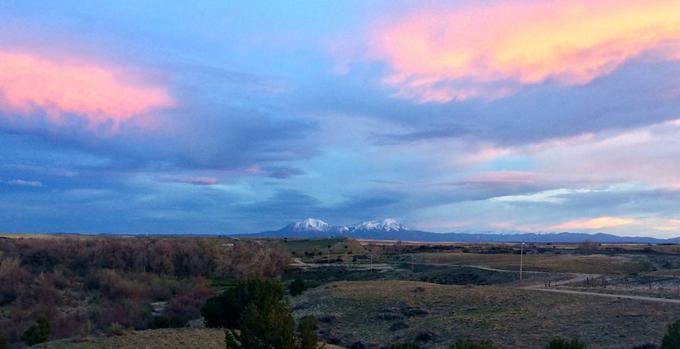